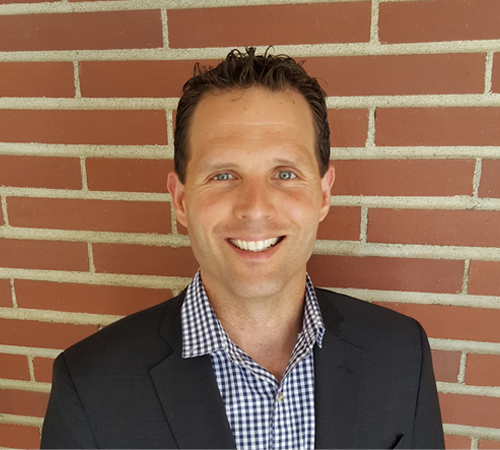 Pastor Will was saved as a youngster growing up in a Christian home in the Hudson Valley area of NY, just north of NYC. Pastor Will looks back gratefully on a godly father, Bill Costello, who taught him the Bible since his earliest memories and showed him what it looks like to love God first. Pastor Will married his beautiful wife Annette in 2003, his best friend since College. He is grateful to God for their five children—Liam, Ivan, and his "A Team" Alina, Anya, and Amia.

Will enjoys serving with the faithful people of VEFC, kid time on the living room floor, meeting new people, encouraging old friends, conversations over a meal, writing, and dating his bride at “Cafe Corner” (aka the kitchen table).

Will's heart passion is the exaltation of the glory of Christ through the preaching of every word of Scripture. His perceived giftedness is shepherding, preaching, writing, and visionary leadership. Having completed his doctorate in Expository Preaching from The Masters Seminary in 2017, Will is excited to lead the flock at VEFC toward Christ and His kingdom mission here in the Central Valley. 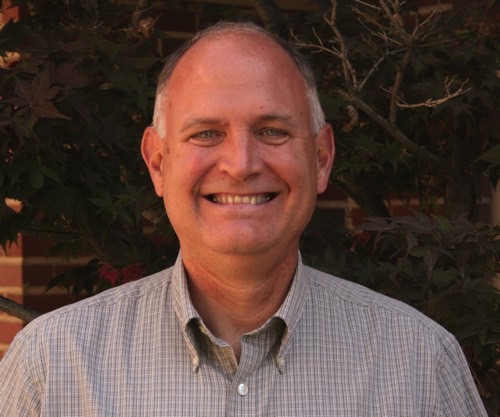 Dale shares the following story of how God uses godly parenting in his own life:

“I truly value godly parenting because it was the vehicle God used in my life to expose me to the gospel of grace at an early age.  My parents and grandparents faithfully told me about Jesus and helped me develop a love for God’s Word. I know the process of the godly influence of my parents in my understanding of the gospel was essential for my personal faith in Jesus Christ as Savior and Lord. I am reminded of Timothy’s testimony of his own mother and grandmother’s part in his personal faith (2 Tim. 1:5).  I can honestly say for my own family, 'I have no greater joy than this, to hear of my children walking in the truth' (3 John 1:4).”

Dale has been serving in pastoral ministry here at VEFC since 2002. Dale is a graduate of Biola University and Talbot Seminary. Dale's desire is to help couples build strong marriages, and encourage parents to raise up godly children in this generation. Dale’s passion is a ministry called Man Up, which trains fathers to be men of God and pass their faith on to their boys. It intentionally deals with topics like honor, courage, work ethic, purity, & leadership. The Paynes enjoy outdoor adventurers (rock climbing, backpacking, white water rafting, fishing) and volleyball, basketball, and soccer.   Dale’s wife Linda is a CPA who currently specializes in being a stay-at-home mom and homeschool teacher. Dale and Linda Payne have six children: Jonathan, Jennifer, Joshua, Julieann, James and Jeremiah. 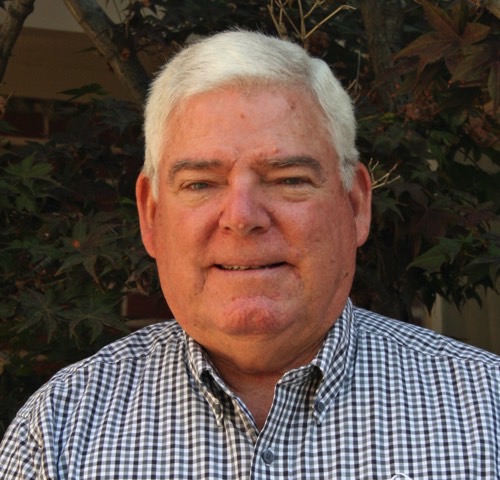 Pastor Ken Damko oversees the “Prime Time” ministry to our age 60+ Senior Adults. Ken grew up in a home where religious belief was the norm but the belief wasn't in the shed blood and finished work of Jesus Christ at the cross. You had to do things and go through certain rituals to be right with God. Ken was 32 years old when he began to really study the Bible and realized his sinfulness and his need for a Savior who had already paid the price for his freedom at Calvary. He has grown up with the church, having been a member since 1980. Pastor Ken has served VEFC in many capacities during his years of ministry, including ushering, Missions Committee, children and adult Sunday school classes, Impact Group leader, Elder Board and Church Chairman.

Clayton Diltz, a distinguished Army Veteran, currently serves as the Chaplain at the Fresno Veterans Home, the Wing Chaplain at the 144th Fighter Wing Air National Guard Base Fresno, and as an adjunct professor at Fresno Pacific University. He holds the Bachelor of Science from Long Beach State, the Master of Divinity and Master of Theology from Talbot School of Theology, and the Doctor of Theology from Trinity Graduate School of Theology. Stephanie and he have been married since 2001. Together they homeschool their five children and love to travel, play games, read, eat well, and exercise.

Darren been a member at VEFC since 1996. He is an ACBC certified biblical counselor and has served in various roles in the church through the years, teaching in the college group, IMPACT Group leader, Adult Sunday School, and counseling. Currently, Darren is a fill-in teacher for adult Sunday School classes. He has been married to Dene for 20 years and they have three daughters (Alyssa, Breanna, Micaela) and one son (Joshua). 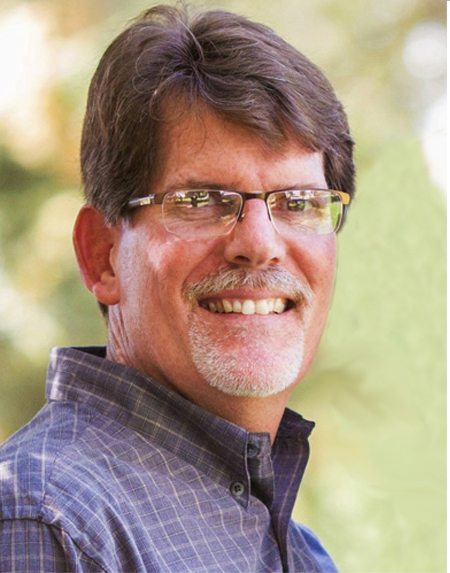 Neil Zerlang has had the privilege of worshiping and serving at Visalia EV Free since 1980. He has been married to the love of his life, Jan, for nearly 40 years and has raised all four of his children at Visalia EV Free. He is self-employed as a Licensed Land Surveyor, having established his business in Visalia in 1986. Neil is honored to serve the Lord as an Elder at Visalia EV Free. 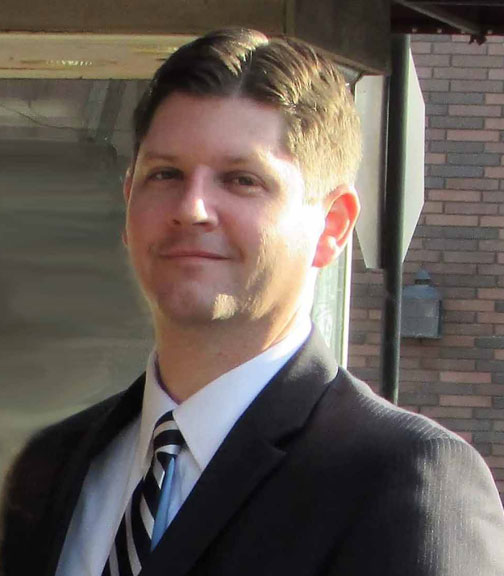 Matt Darby has been a part of the Body of Christ at Visalia EV Free since 2008. He and his wife, Linda, have been married for over ten years and have four children. Matt has been involved in various ministries and continues to teach Sunday School at Visalia EV Free.